It’s been a whirlwind few days celebrating my bi

Remember when Instagram was just photos? Do you pr

How often have you heard the phrase “gut feeling

Anyone been to Cornwall and not found sweet cottag

Swipe to the end for a throwback of when you used 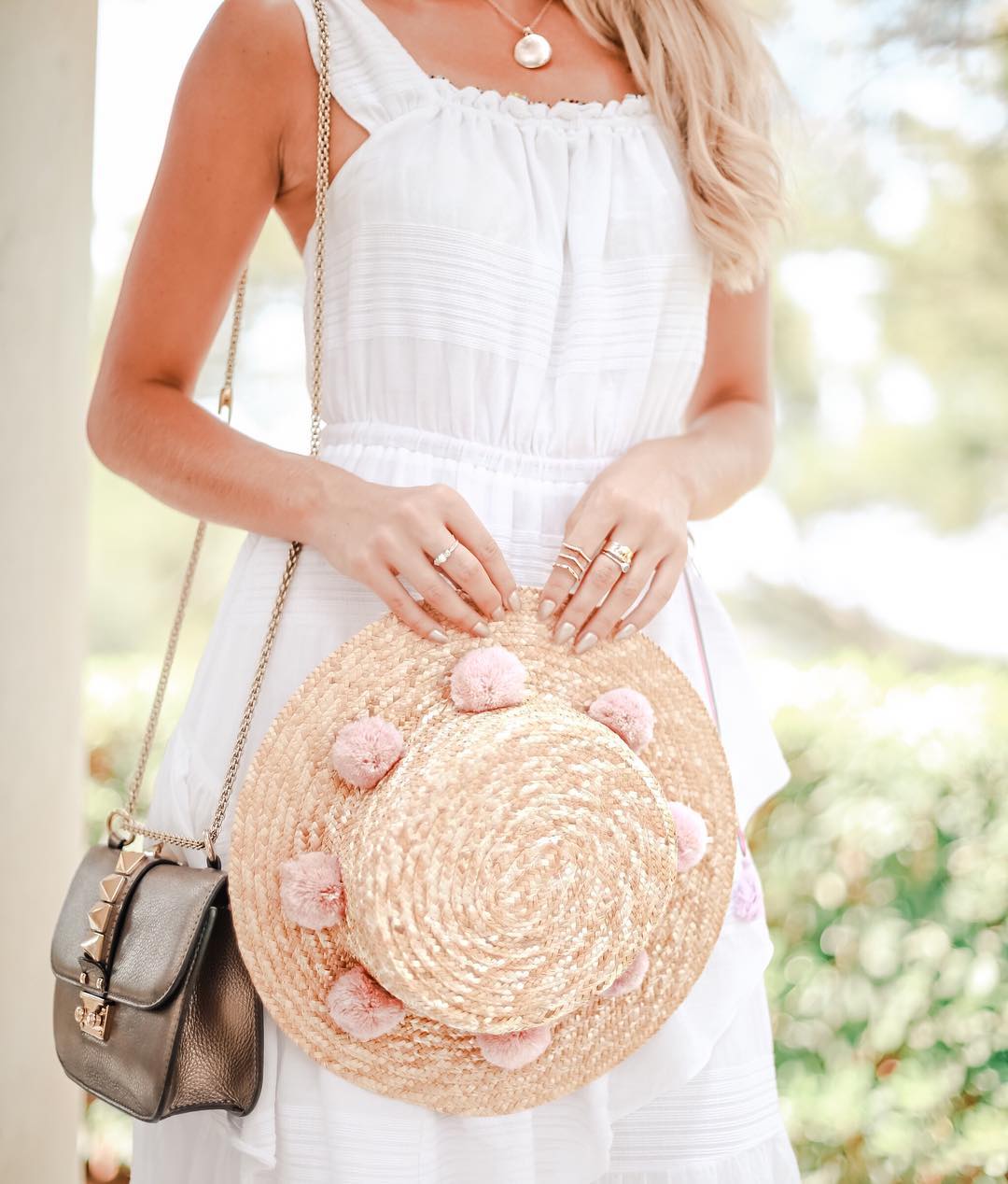 Sadly my Mother’s Day didn’t quite work out the way we had planned, in fact it was pretty much a total fail. I woke from my slumber, after a full nights sleep and lay in, to Stuart rather frantically explaining that I might want to come and see something before I get ready for our day out…Interesting I thought, new car with a shiny big bow on it out the front perhaps??

As we headed downstairs Stuart explained that our baby boy had not stopped being sick so far this morning. My poor bubba, he’s never been sick a day in his little life. Immediately I knew that all hopes of our special day out were out of the window. Mothering instinct kicked in and all I wanted to do was to make sure our little Georgie was safe and felt ok.

Our little man spent the whole day still, a sad expression on his pained face, not moving from the sofa unless it was in the direction of the “bucket”. Such a contrast to our happy, lively boy who spends his day tearing around noisily after his big brother.

I was treated to lots of lovely homemade gifts from the boys (thanks nursery!!) and Stuart spoilt me with some really lovely presents and a few shop runs later I was surrounded by carbohydrates…who needs a fancy lunch anyway??

It may not have been the Mother’s Day we had planned, but within that moment of first running down the stairs to see our beautiful baby boy looking so poorly and dependant on us, it felt like the imperfect perfection of what motherhood means, what it gives us when we become mother’s. I felt fiercely protective and so guilty that I couldn’t help him. I felt needed and depended upon, sad that he was feeling this way and that it was out of my control but happy that he chose me to be his Mummy, that I could look after him when he needed me most. And proud that he was so brave, taking it all in his stride, like the boss that he is!

I felt sad that I couldn’t see my own Mum, as she is on holiday. I’ve been missing her so much and especially so on Mother’s Day. I would be totally lost without her and the boys absolutely adore her. I never take for granted how lucky I am to have a mother whom I love so dearly and have been fortunate to have 2 sons of my own who are so precious to us.

I hope you have all had less of a fail this Mother’s Day. Mine may not have been perfect, but at least it was spent with my favourite people.

Welcome to my travel, parenting & budget friendly, inspirational lifestyle blog. I'm a content creator from the South of England. I have 2 young boys aged 3 and 5, both born on the same day, 2 years apart! I have a huge passion for travel, saving money and sharing inspirational ideas to my community. I have been blogging for 8 years and making videos of our lives over the past 5 years over on https://www.youtube.com/user/mumadventures

The Travel Diaries | Banff with a Baby

Is A Micro Scooter Worth The Price?

What do you think? Cancel reply

This site uses Akismet to reduce spam. Learn how your comment data is processed.

A UK based blogger and YouTuber with a passion for helping you live your best life, on a budget. I’m a boy mama to 2 young sons both born on the same day and wife to Stuart. Pop over to YouTube to find us making videos too. xx

I worked with Lara on behalf of my client and she was an all-round pleasure to work with. She is very easy to communicate with, responds promptly to emails and is generally positive and hardworking. She was incredibly grateful for the trip we offered her and over-delivered in terms of blog/social content. All blog posts were beautifully written and informative; the client had very few amends. All video/social content was very engaging and hit the target audience perfectly. I will definitely consider working with Lara on other projects and would highly recommend her as an influencer to other brands. Thanks Lara!

"highly recommend her as an influencer to other brands"
https://larajoannajarvis.com/testimonials/walt-disney-world-press-trip/

Cannot thank Lara enough for helping us find our thrifty selves to save enough for our first home. Things don’t have to be boring to save you just have to get creative. So thank you

Helped us save enough for our first home!
https://larajoannajarvis.com/testimonials/such-helpful-advice/

She really is a pleasure to work with.

Over the past year or so I have worked with Lara on one of my retail clients, helping to build awareness of the brand and promote their offering through her role as a blogger ambassador. I was impressed with the quality and variety of content she produced; social shout outs, blog posts and YouTube videos, and she really is a pleasure to work with. I hope to have the opportunity to work with Lara again in the near future.

Over the past year or so I have worked with Lara on one of my retail clients, helping to build awareness of the brand and promote their offering through her role as a blogger ambassador. I was impressed with the quality and variety of content she produced; social shout outs, blog posts and YouTube videos, and she really is a pleasure to work with. I hope to have the opportunity to work with Lara again in the near future.
https://larajoannajarvis.com/testimonials/she-really-is-a-pleasure-to-work-with/
0
Lara Joanna Jarvis
Previous